Aside from a bamboo plant named Barbara—whose life I saved during an emergency fungus-cutting procedure in my office kitchen—I kill plants. It’s like my aura slowly drains the life force out of them so I can be stronger. (I’m scared to get a dog.)

I’ve killed three aloe plants—each named Al. (Al, Al Jr., and Al the Third. All now residing in that ancient garden in the sky.) I’ve killed mint. I’ve killed those random herb plants they sell at Giant that seem like a better idea than just buying packs of basil you’ll never entirely use. I’ve killed plants that people have given me, saying, “There’s no way you can kill this.”

But the hot new trend in both plants and decorative apartment accessories seems to be air plants. What the hell are air plants? Truthfully, I’m not 100% sure. Supposedly, they are a species of plant called “Tillandsia” and are native to tropical climates—like Florida down to South America. They don’t need soil to live. The plant just sits there—showing off its naked roots—only needing a little soak of water every week or so. They’re hardy enough to be sold over the internet. They can survive temperatures from 50-90 degrees Fahrenheit.

They do need air circulation—duh. And light. They absorb through their leaves, rather than their roots. Hence why they can just hang out wherever.

Personally, I think they’re our first contact with an alien race. The perfect sleeper agents. Tiny. Tough. Hard to kill. It’ll turn out that aliens are less Lizard People and more Groot.

If the initial Tillandsian contacts can survive the hostile environment of my presence, then I welcome our new plant overlords, and intend to cover my apartment in these tiny alien spies. 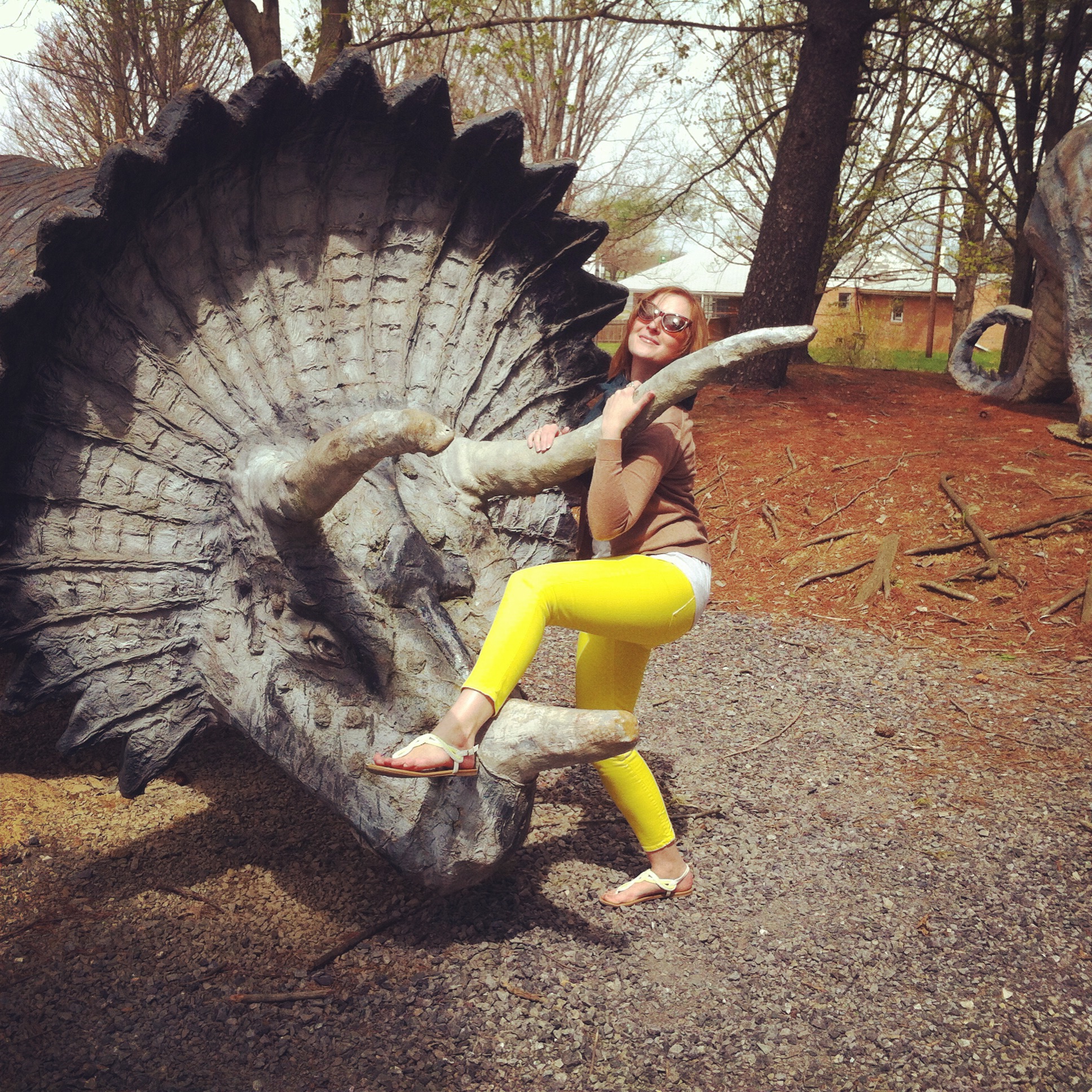